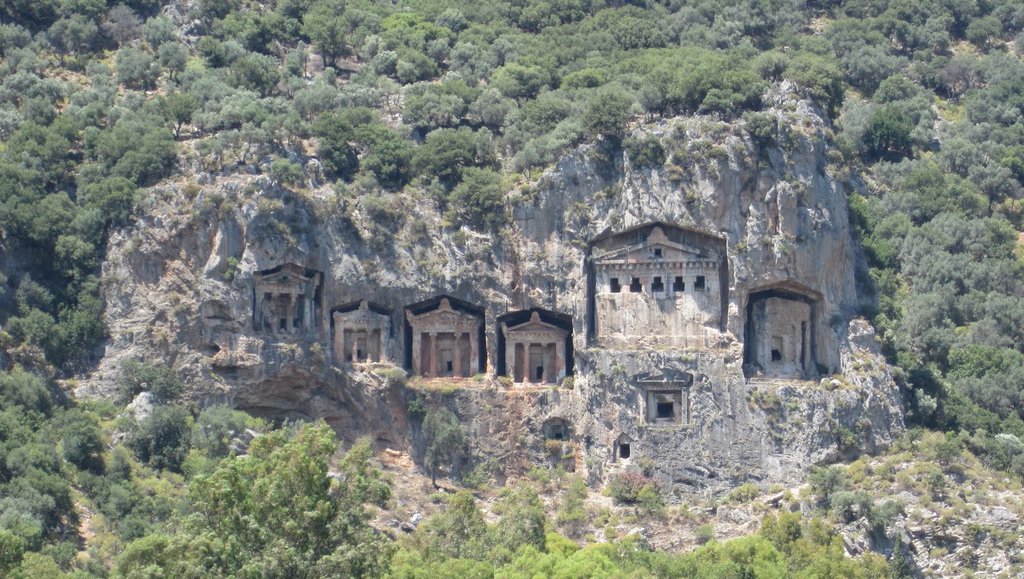 Once upon a time, there was a city with a harbor on the Aegean sea. It was one of this mythical eastern Greece cities, not quite the famous « troya », just a smaller, less tragic one : Caunos.

Because of its location, it actually spent most of its history being not Greek, but Lysian. The city started as a small harbour, on the very top of the hill was the agora, then were added an amphitheatre, roman baths… All made in splendid marble. A proud antic city indeed.
Today the remains of this city are still very well preserved, and somehow quite sheltered still from masses of tourists. But the very special thing about Caunos, isn’t In the city itself… it is on the cliffs around.

I can already see you smile: Finally some climbing, oh that was a boring one!!!

But no, this is not yet about climbing, at least not as we see it…

Everywhere on the cliffs around the old Lysian cities, one can spot some strange square holes, half way up the cliffs!!! Obviously of human origin, this big square holes are located in the most inaccessible places you could think about. It must have taken huge scaffoldings, rope systems, and surely lots of accidents to dig such things. And all that was happening 500 year before Christ.

Lysian people believed in a sort of winged siren, in charge of bringing the dead to the other world. And to be sure that she wouldn’t mistake and take someone alive, they placed their thumbs in very inaccessible places: no chance in a middle of a cliff, to have someone passing and get taken by mistake, no?
Of course, the great kings of Caunos had to have great thumbs… and instead of simple square holes, theirs where majestuous facades carved in the cliffs, more than 30m off the flour. So today, from the main street of Daylan town, the new city, you turn around and get caught staring at 7 huge Greek style temple, perched in the middle of the cliff. Wow.

Climbing in such decorum is nearly the secondary focus, even for such addicts as James and I.  The two developed sectors are “Temple” and “Angel” (click here for little topo), And we had been warned beforehand that bolting wasn’t allowed anymore. Actually when you arrive at “Temple”, you understand the name, as there is a Lycian thumb just next to the routes, and it seems nearly sacrilege to be allowed to climb in a place so full of history! 5 star routes however, and for sure the remaining potential makes it quite frustrating…We even climbed up to the temple, and entered the thumb! That is Turkey: history everywhere, Greek columns in the gardens, open to touch. Our game is not just about climbing, it is about exploring. 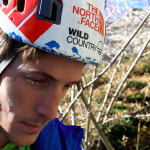 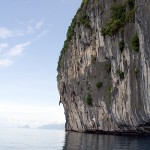