The Life Of A Life-line

I remember buying my first rope, a giant of 11mm that just seemed to be indestructible. I used that thing for years, in fact if I remember correctly, it was stolen from the back of my car long before I ever thought of retiring it. In reality it wasn’t indestructible, its just that I climbed a lot less than I do now. Since then, standards have moved on, ropes have gotten thinner, and it seems like every 6 months there is a fight for the title of skinniest rope in the world! But climbing, especially sport climbing destroys ropes, and so the real challenge is not only making something light, but making something that lasts.

For the last few years Caro and I were lucky enough to work with the guys over at Edelrid in Germany, a company renown for making solid, reliable, hard wearing ropes. We tried most of their ropes, and eventually settled on their Swift, which at 8.9mm was the thinnest single rope in the world. Most people would consider a rope such as that to be a luxury item, only to be used on those special red-point attempts, and whilst I would agree with that in theory (any rope will certainly last longer if used in that way) the Swift really took the punishment, and lasted significantly longer than I would have expected from a rope so thin. Having a rope so thin is so much more efficient for traveling, as not only is it lighter simply in terms of g’s/m, you can also use one rope for everything, meaning more space in your bag for other things… like chocolate… eerm… I mean beer!

This year Caroline moved to join me over in the Wild Country team meaning the search was on for a new rope sponsor, yet with so many rope companies out there, making so many different products, its tricky to know what direction is best.  I’m not as young as I once was!  I’ve been around the block a few times, and know there is a WIDE spectrum of quality.  From skinny 9’s that last years, to fat 11mm’s that barely make it through the day, I’ve tried most of the ropes out there.  There’s so much technology, so many little things to get wrong, and at the end of the day, our activity is not exactly kind to them.  Its quite amazing actually how well they do last considering the sort of abuse we give them.  Can you imagine the sort of stress involved – repeatedly dropping 70kg + onto a 5mm metal bar!

A good friend of ours, Gaz Parry, suggested we look at Edelweiss, a French company he had recently begun working with.  On realising they were French Caroline immediately decided that Edelweiss must be a bunch of great guys, most likely making some of the best ropes in the world!  50% of the decision was already made (who am I kidding, like I actually get 50% of the vote), so who was I to disappoint my dearest!  Gaz was in love with their new “Performance”, a bright neon pink 9.2 that he swore by for both usability and durability.  Gaz is a guy who’s opinion I trust – he’s been around the block even more times than me!

A few weeks later our first batch of ropes arrived from Edelweiss HQ, and of course the first one to be unwrapped was the Performance 9.2.  Following on from the Swift is not an easy position to be in.  I wanted this rope to become our new “daily” work horse, to take all the abuse we could throw at it, which is not strictly something it was designed to do.  It needed to feel light and flexible off the harness and in the hand, be comfortable to fall on, and last at least several weeks of tough abuse without us having to cut the end!  As I said before, an advantage of this sort of rope is how you can use it for everything!  Single for Sport, double for Trad, and even fixed for jumaring on multi-pitch.  We can take just one rope with us on any trip, and have more space and weight free for other gear.  We know we ask a hell of a lot from our gear, but at the end of the day, if the product isn’t up to the task, and beyond, then its not the product for us.

The main difference with the Performance is not the size (there is a technical difference from 9.2 to 8.9, but in a real world situation I cannot see the difference.  The weight per meter is exactly the same!), but the way the rope is put together.  Instead of using a traditional method of durable sheath floating over the flexible core, Edelweiss use A process called Unicore, where the sheath is effectively glued to the core.  This process was first used in static ropes to avoid the problems of sheath slippage during ascending/descending, but has recently found its way into dynamic ropes, and apparently works pretty well.  I was keen to see for myself just what exactly it changes, so took a series of photos of the wear on my rope during a typical period of sport climbing and projecting.

Warning – the following photos are just for gear geeks!  If thats not your thing, better click here to watch a video of a dog riding a bike!

All ropes start life like this, smooth and shiny.  How long this lasts for depends on lots of things, but sooner or later you’ll start to see the first signs of wear

At first is almost nothing, normally a slight burning of one side of the sheath

But shortly after the rope starts to become fuzzy, then fat, then furry, then…

Oh… well normally you see the core and then you’d have to cut it, but this just stays a bit fuzzy… 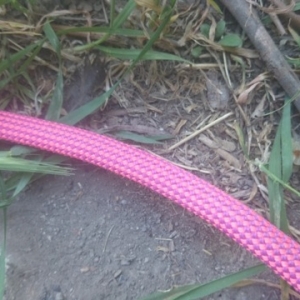 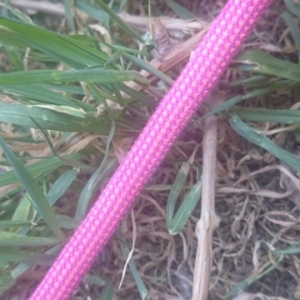 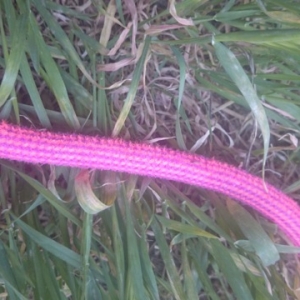 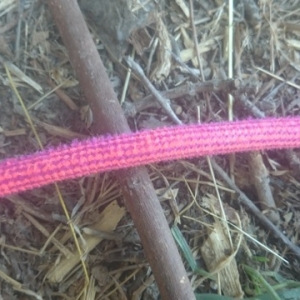 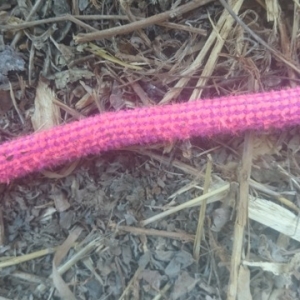 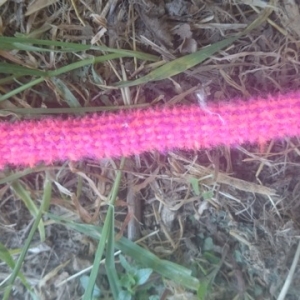 Ah ok, can you see the tiny white things, thats not the core, but little bits of glue finally giving way

A bit more glue, starting to seem quite tired now 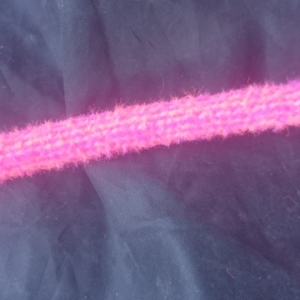 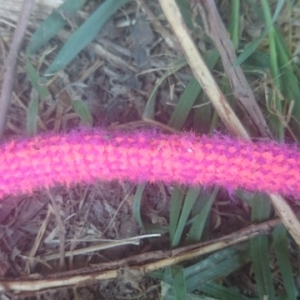 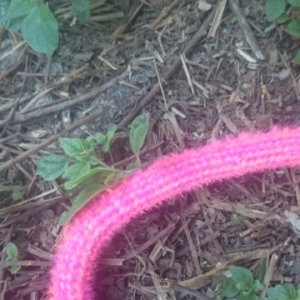 There we go, I think thats it, we can see the core! 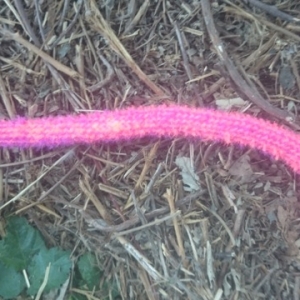 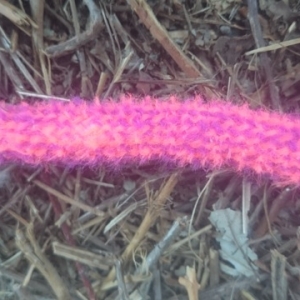 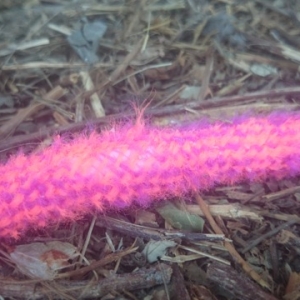 So what does all that mean?  All in all I’m super happy with the performance of the Performance.  It really gives a lot for such a thin cord, helped considerably by the Unicore process, and will certainly be able to meet all our climbing needs.  So what does the Unicore actually do?  Well, I’m not in possession of any technical details of the process any more than you can find on the internet, but in terms of the life of a dynamic rope, it seems that it drastically slows down the later stages of wear.  At first all is quite normal, and the sheath will wear as normal, but once it gets thin and no longer has enough tension to hold the core (normally the core would start to spread out and the rope seems to get fatter), the Unicore seems to keep things held together.  With a “normal” rope, once it is fat and flat there is not much time left, and within a session or two you start to see the core.  However with a Unicore, the rope will last much much longer in that 2nd phase, greatly lengthening its useable life. 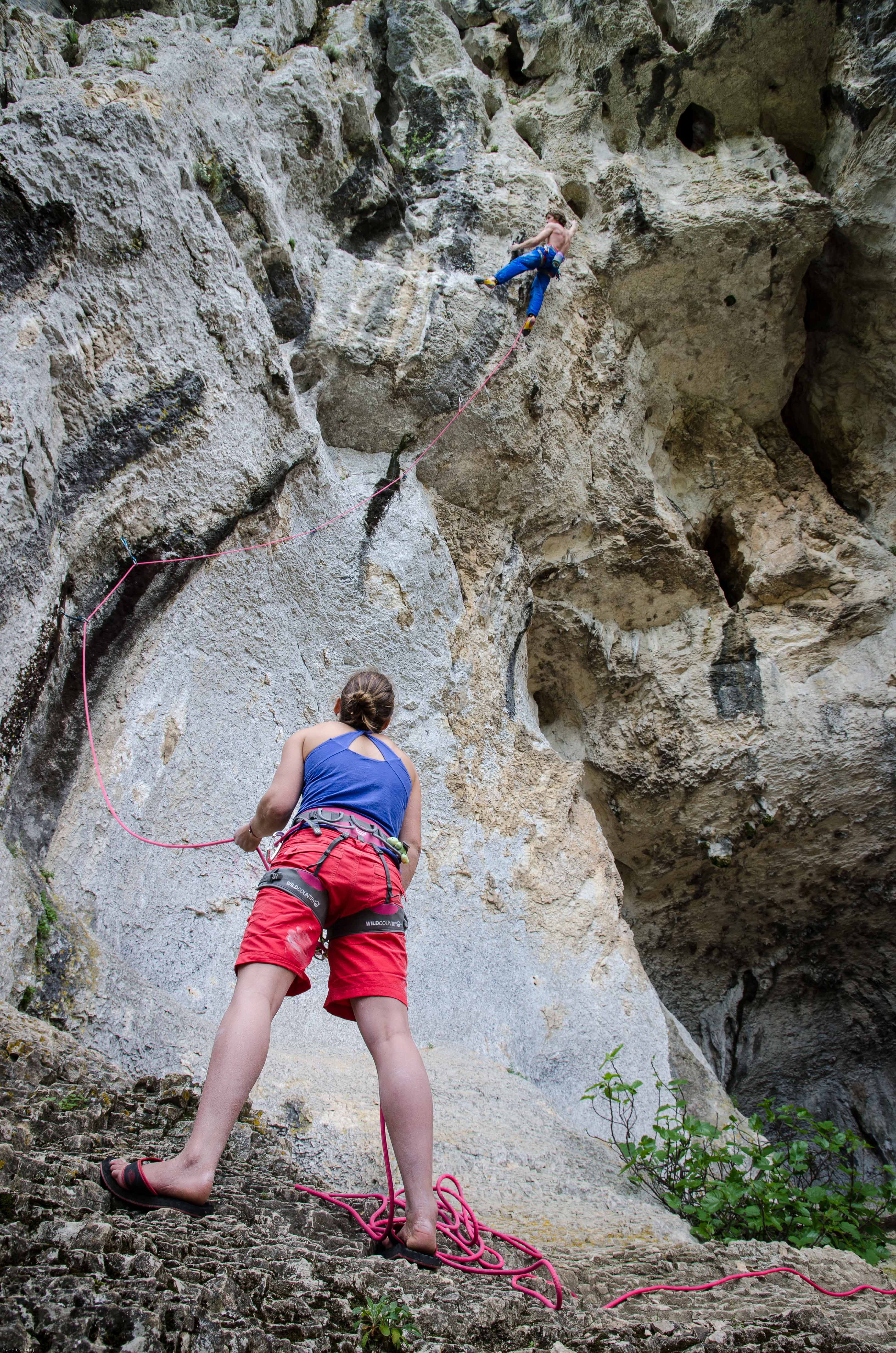