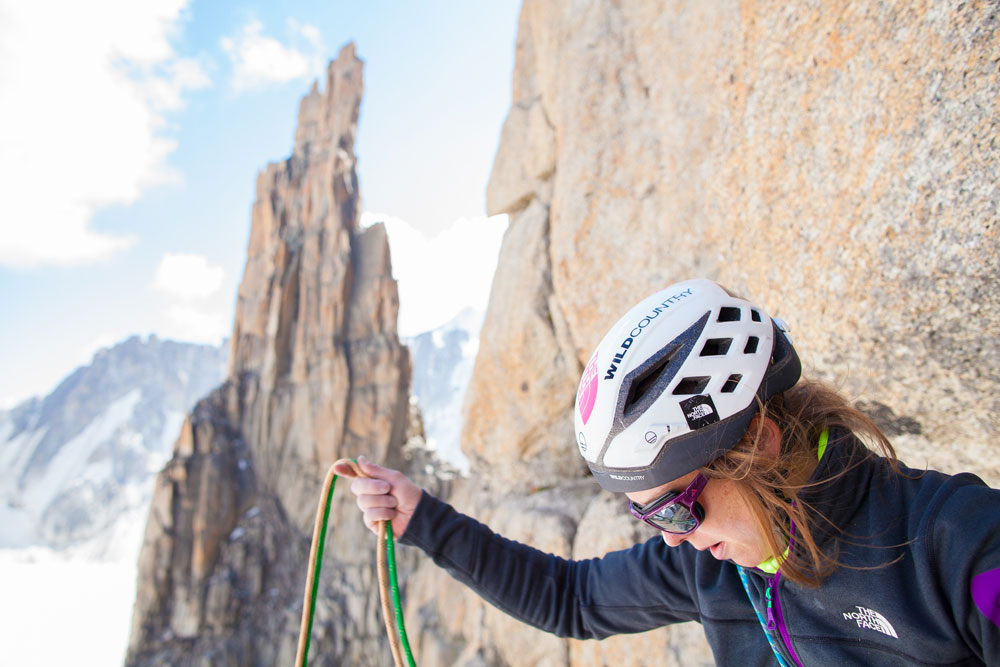 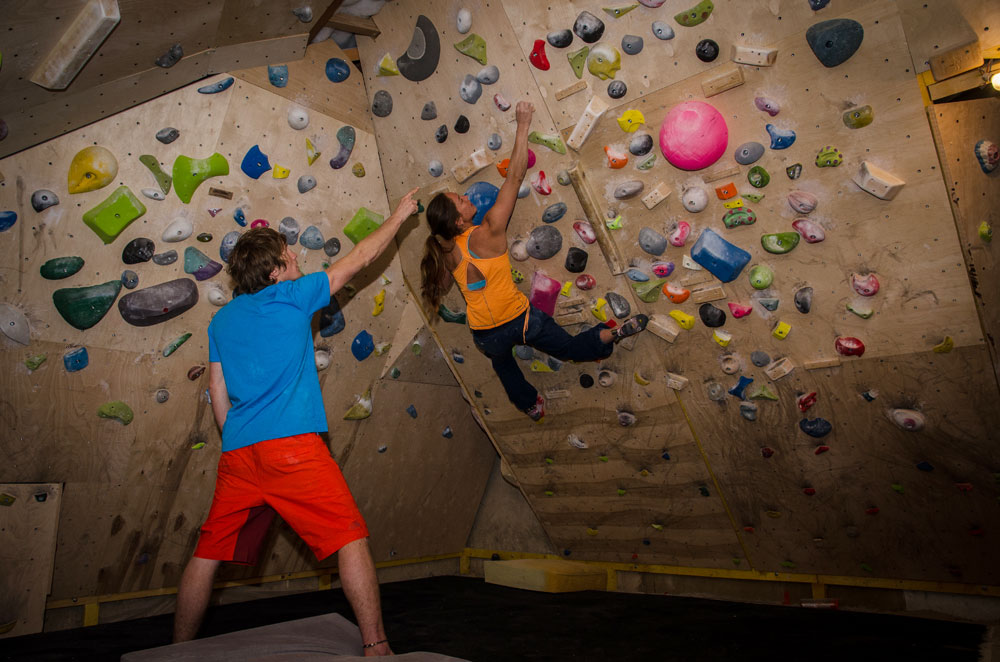 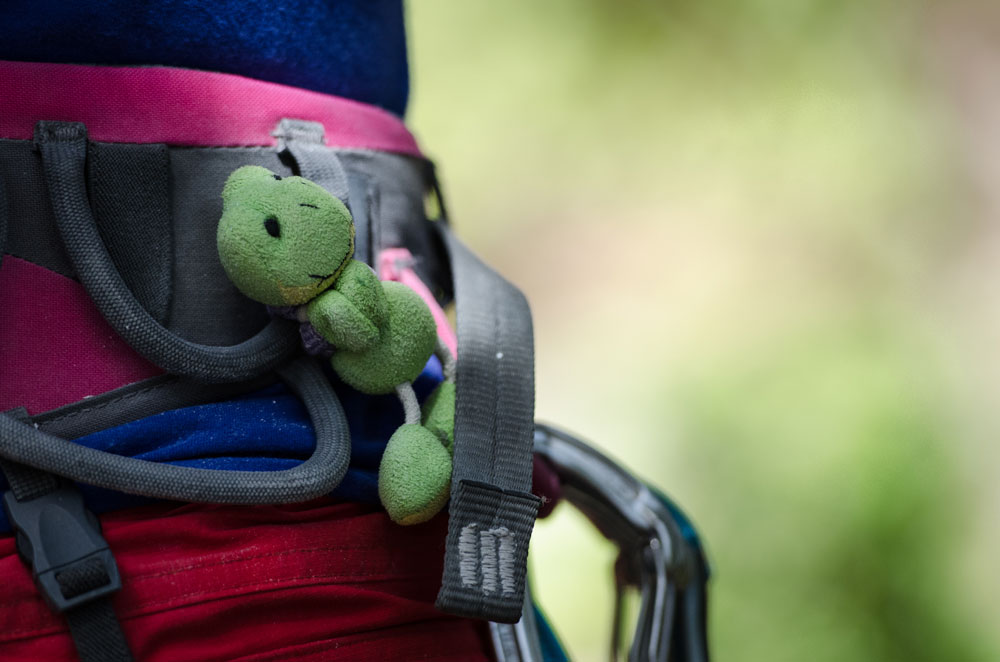 Goal of the project

The voie petit, by myself, in one day.

In terms of challenge, it is granite, quite slaby, maximum 8b, with a lot of trad climbing, but bolted belays, and a few bolts.

Where I am, what are the obstacles

I come from sport climbing competitions, which are overhanging, indoor, athletic. I have a back ground of rock climbing on basalt and limestone.

I have, there for, no experience in granite climbing. It is a new type of rock that I need to learn.

I grew up on a tropical island, where it’s 20 degrees in winter, and I always said that snow was not for me. To access the voie Petit, you have to cross, and camp on a glacier. On the route, you are confronted to alpine conditions. I have to learn to use crampons, and to follow the security rules in mountaineering.

The voie Petit is mainly trad, with only the belays bolted on the easier pitches. I have learned trad climbing over the last 5 years, and I feel like I have finally reached a degree of expertise that allows me to climb the route.

I have built myself a training program to be specificly fit in climbing in June. It involves a climbing program on the wall at home, to build strength, power endurance and endurance, and a fair amount of general training (rings, ball, body weight).

That is the base, but for once, getting fit at climbing isn’t enough.

2) I have started training my endurance with a running program. I hate running, but I need to improve to resist a very long day of efforts at high altitude. Goal: be able to comfortably run 10k in one hour J.

3) I will go trad climbing in the UK in April to reactivate what I have learned. Goal: simply a lot of routes

4) More specific training, plus multi pitches in the Verdon, will get the ball rolling.

5) I will dedicate june, jully, august to working the route, and doing it.

6) Collecting informations for the best strategy. That involves talking with Arnaud (Petit), and Edu (Marin).

Mental aspects of the training

It is hard to separate physical training from mental training. Most of the time you learn to push further because your muscles get better AND your mind believes more.

But setting yourself a goal is a mind set. It is the end of February, and ever day, there is moment where my mind wander around the voie Petit. There has been a lot of evolution in my head already, since I set myself that goal.

I was very scared. Scared of rock falls on the route, ice cracks on the ice field… or simply the route being too hard, too far bolted for me.

I have been thinking so much about the different pitches, I am starting to look forward to go in the route again.

Between fear and excitement, this is where I am floating now… 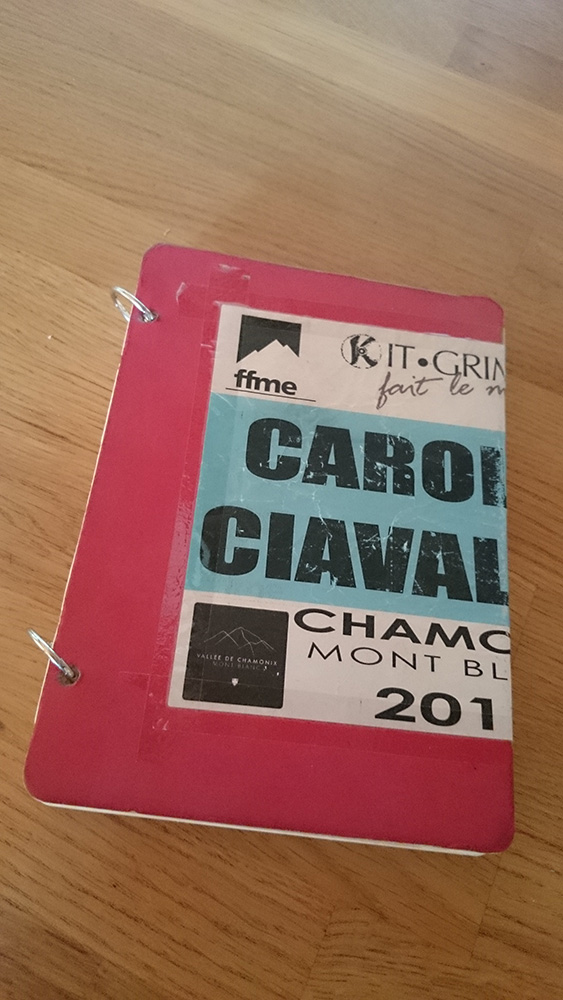