With the best planning, preparation and intentions, things can still go wrong.  We were supposed to enjoy 10 days of new-routing on perfect, untouched granite.  Exploring the island and the shrine, as well as opening new lines on the immaculate rock as the waves pounded unrelentingly below.  We wanted to show off Kinkasan to the world in all its glory, with the hope that more climbers would visit this magical place – their money boosting the economy and speeding up the reconstruction process.  The late summer typhoon however had other ideas.  It rained when we left the plane, and whilst we drove through Tokyo to Yuji’s gym – the aptly named Base Camp.  It rained whilst we packed our bags, and whilst we ate dinner.  We even had to put our plans back by 1 day as the storm was making the ocean too rough for the ferry to run.

It was dry for the crossing, and after unpacking our bags at the shrine we bouldered on a near by beach for 1 hour before the rain came.  With so much rock to see and so little time, we hiked out anyway along the coast to search out potential lines.  The rain became heavier, we became wetter, and after 4 soggy hours we returned to the shrine, hopes high but spirits low.  We’d been preparing this trip since September 2015, putting the team together, finding funding from sponsors, organizing the local logistics, yet it would all be in vain if the weather didn’t brighten up. 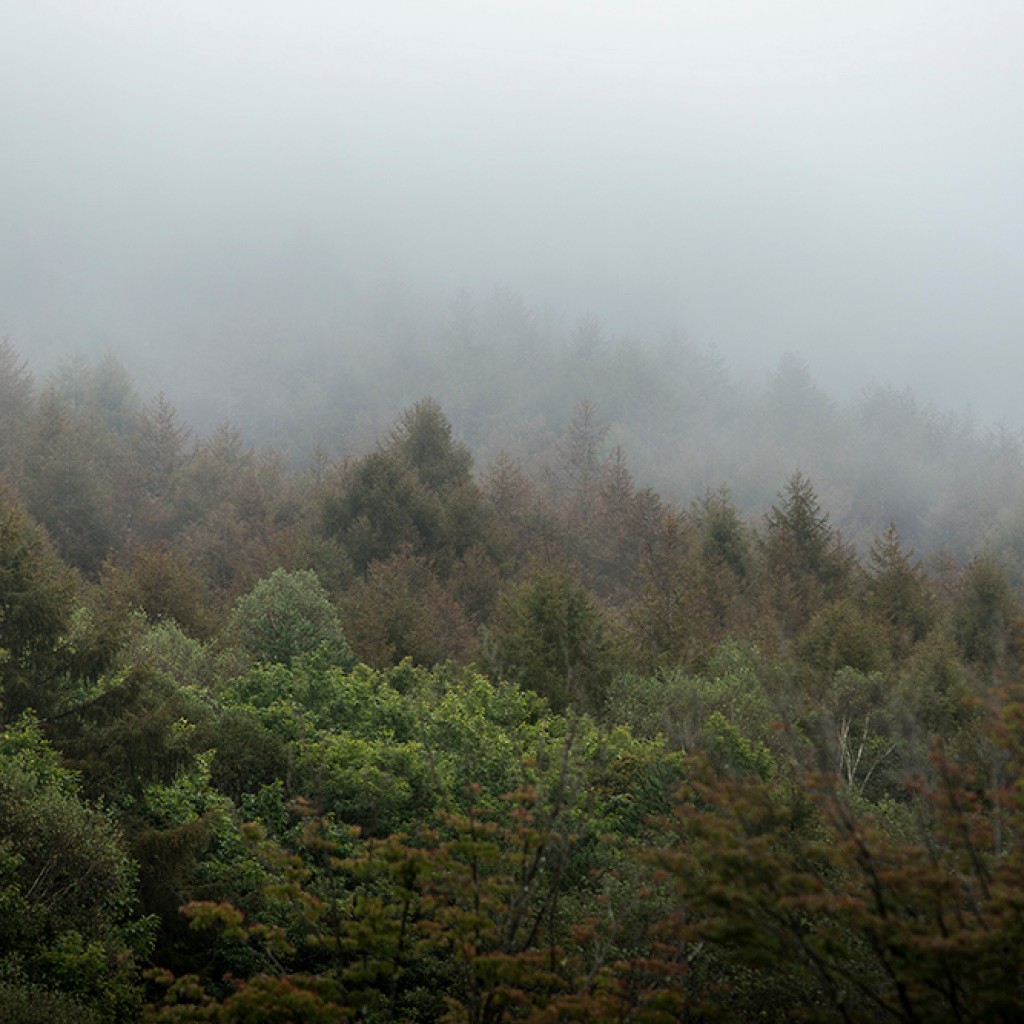 Japanese forest... no wonder why it is so luxuriant! 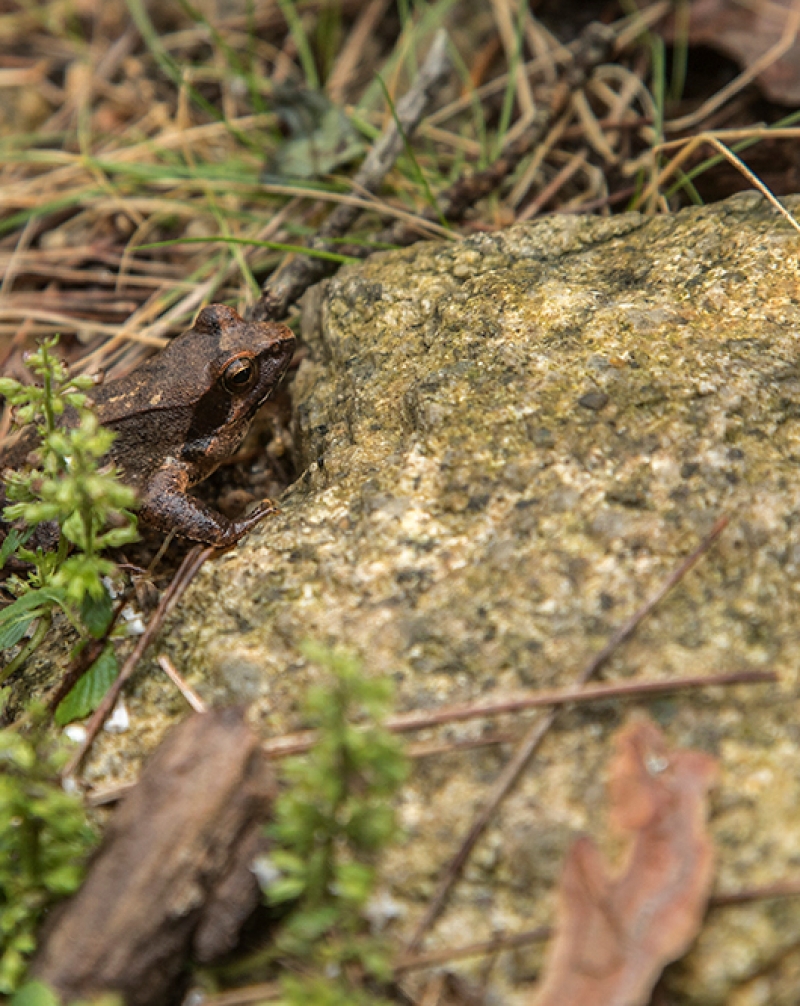 one happy chap at least!

A morning of rain gave us the excuse to sit down and record some interviews, though truthfully we had little to say as we’d done little climbing.  Toru, ever the silent optimist finally dragged me out to the closest boulder spot during a break between two showers, and we were surprisingly able to climb!  Toru lived up to his reputation of boldness and brilliance, making the first ascents of two of Kinkasan’s boldest and hardest problems.

Trad bouldering : what a strange concept! well, it's Japanese!

The concept? Bouldering with no crash pad. Why? Because it is more pure.  It all looks super easy you’d say?  Well this is still V7 ish, 7a+ boulder. Onsight, no cleaning, first ascent. Falling is not allowed. Toru is so strong though, that he would never fall in a 7a+. Don’t you find that he climbs like a ninja cat?

Finally things were looking up.  The forecast was good for the following days, and group psyche could not have been higher.  We began to plan our upcoming adventure and our first trip to the other side of the island – the area with the highest concentration of rock, and the biggest cliffs, but had to cut them short as bad news broke.

The Shrine of Kinkasan Island was once enjoyed by hundreds of thousands of visitors a year, but after the Tsunami that number shrunk to just 5%.  The islands only accommodation, a 1970’s concrete behemoth of a hotel is now almost always empty, and indeed, for the first 2 nights we’d had the place to ourselves.  However, on rare occasions, the temple holds a special kind of ceremony, and hundreds of worshipers from all over Japan descend upon it.  Tomorrow night was going to be one such ceremony, meaning sadly for us there was no space left at the inn and subsequently on the island! 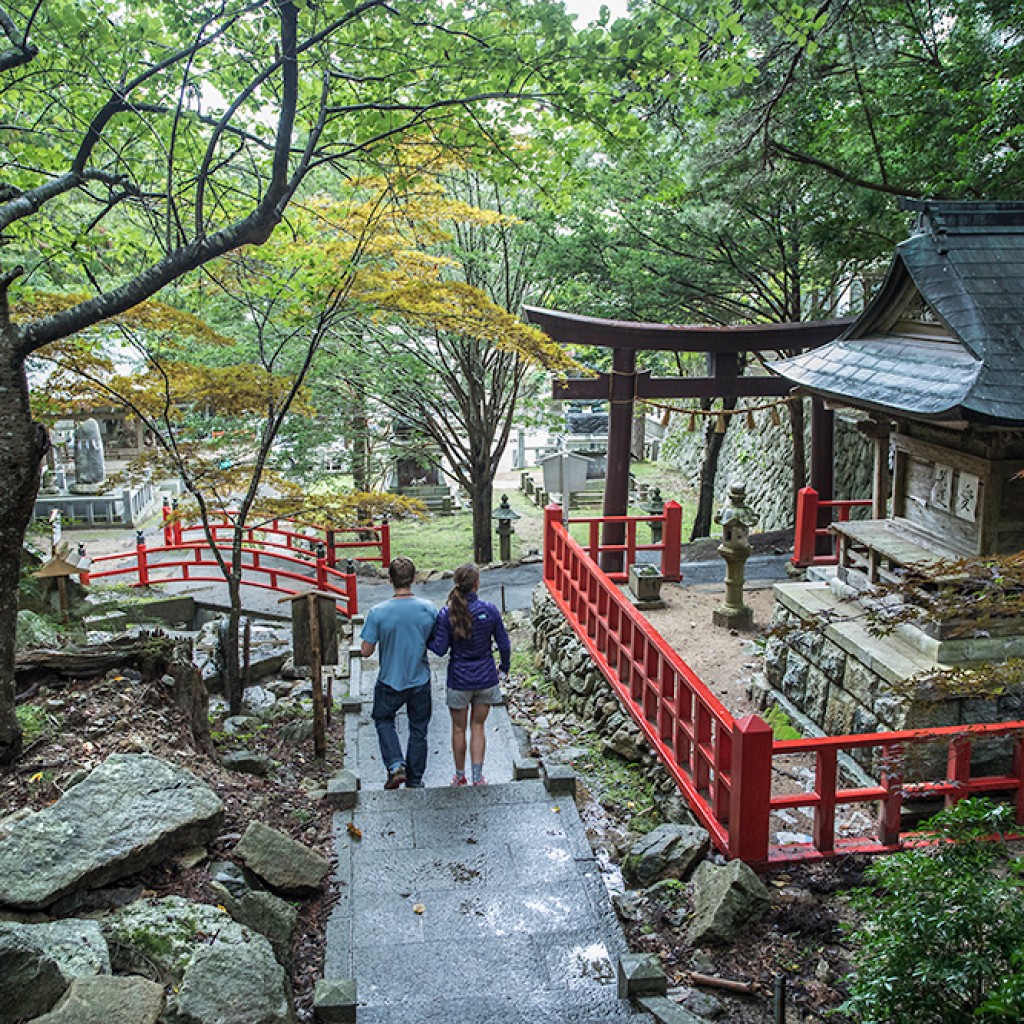 the 1300 year old shrine. every detail is simply perfect! 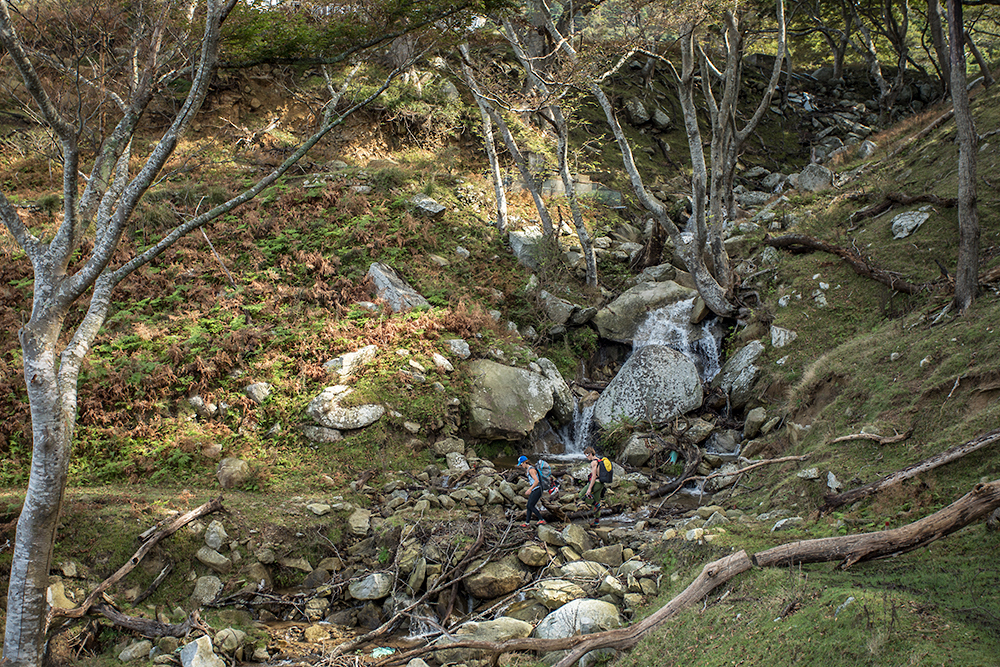 With the last ferry leaving the island at 10am, a 5am start was the only way to sneak in a few hours climbing before being forced back for a night on the mainland.  Waking up and starting walking before first light never feels easy, but as we arrived at the climbing area with the morning sun glowing through the trees, all sleepiness was long forgotten.  Caroline opened up a beautiful short pitch on pristine sculpted granite, and whilst certainly not the hardest pitch she has ever climbed, she was unapologetically complimentary about the quality of the rock, stating how rare it was to be able to open new routes without the need of extensive pre-cleaning.

With her thirst for climbing temporarily quenched, we left the island in limbo, happy, yet sad, but knowing we’d be back in less than 24hours.  We passed the day visiting some of the worst tsunami effected towns in an effort to better understand what hardships the local people had to live through, and how they are moving forwards towards the future.  Its one thing to watch the news from the comfort of your lounge back home, it is another thing entirely to see it first hand, and speak to the people who lost everything – houses, possessions, loved ones!  Suddenly our troubles with the rain seemed embarrassingly small, and we remembered why we were actually here in the first place.  Our personal climbing desires must come second to the larger goal of showing this place to the world.  Rain or shine, we have to get out there.  Hike around, document the potential, and if in the end we are lucky, open up some new routes. 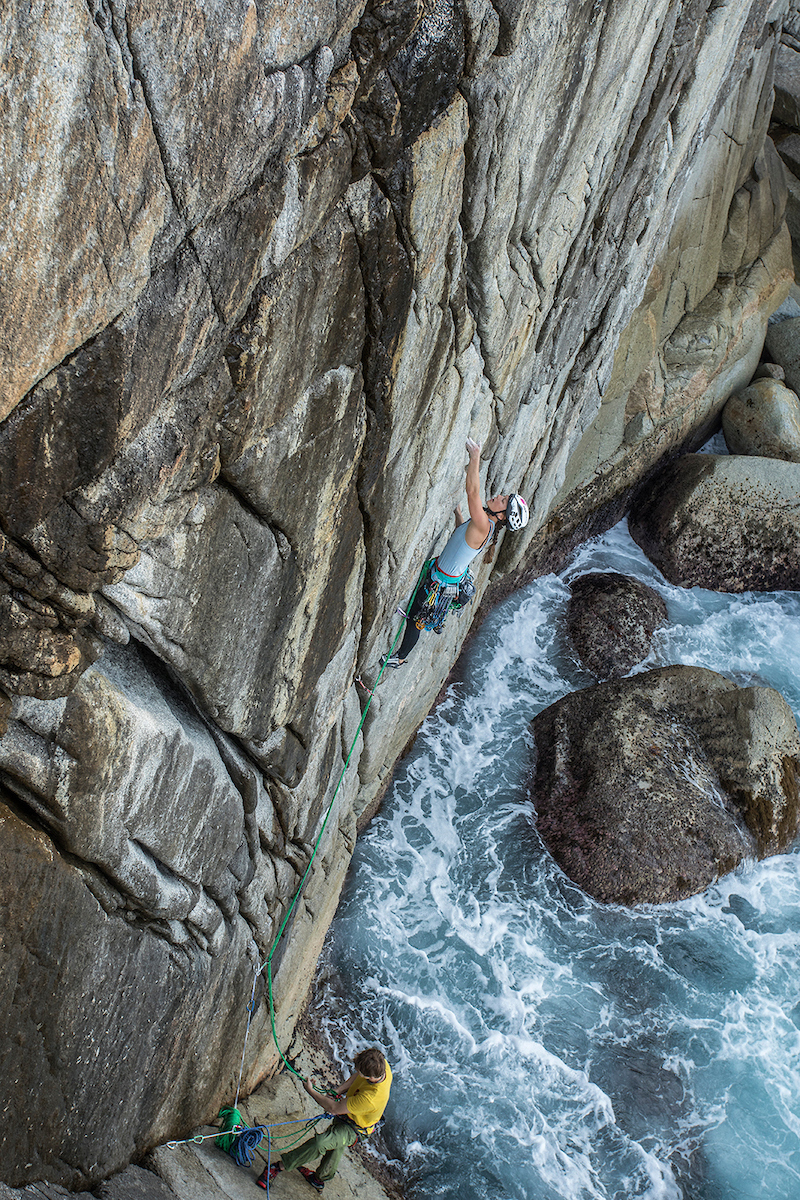 First route opened by Caro on Kinkasan.. on the left, on the right, more routes await! all beautiful images are to be credited to Eddie Gianelloni, of course!
Related Projects 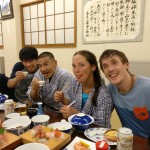 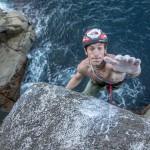